INITIATIVES FOR THE STORAGE OF WATER BEFORE POTENTIAL CUTS 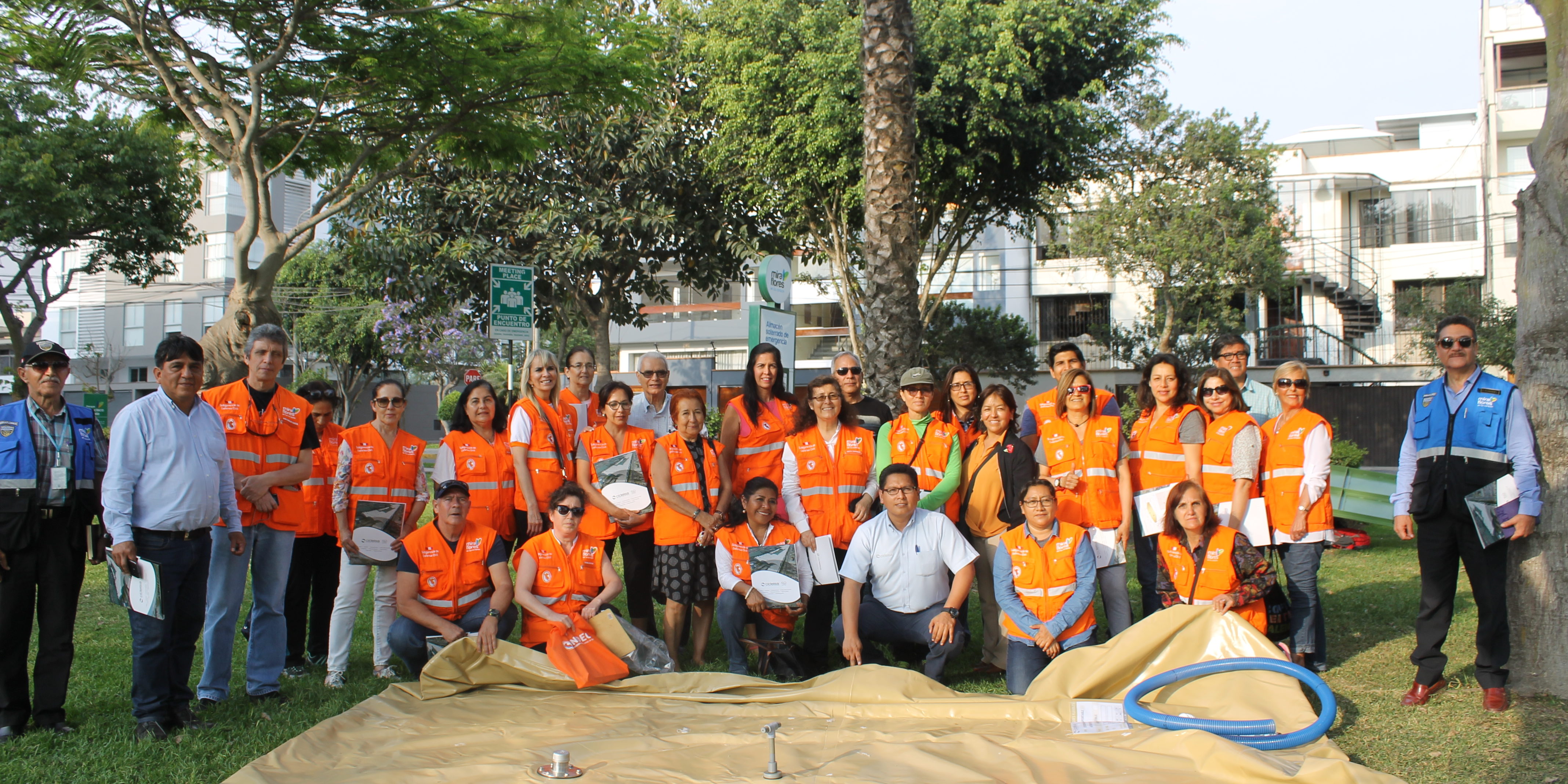 How many times in summer, we have needed to collect water to carry out our daily tasks such as cleaning, cooking, washing, and drinking. Probably before the year 2017 It has happened to you if you live in a district of Lima, however that year was characterized by affecting most of the city with a severe water restriction for several days, were on average 26 districts of Lima and Callao, and for the first time after long time there were long lines of people struggling to collect the liquid in buckets in the parks of many districts, where the cisterns appeared to distribute this resource, however, the demand far exceeded what could be offered.

In this context, businesses were also affected, hospitals and emergency services, hotels, factories, restaurants, among many others. Water bottles ran out in many supermarkets, and the price went up due to shortages. The logistics of its distribution to the population was also a headache for the municipalities, painting a scenario that highlighted the vulnerability of the city considered the second largest city built in a desert (after Cairo).

The conditions are not encouraging for the following years depending on El Niño phenomenon in the cities of the north coast, the potential landslides for the rains in the first months of the year that tend to affect the treatment plant of the Atarjea , and conditions that due to climate change also affect water availability in other months of the year.

Fortunately, some organizations have begun to become aware of these recurring effects and are developing plans or strategies to respond to these potential events, so there are some hospitals and schools that have decided to adopt through some donations or purchases the use of tanks or flexible containers to keep them as part of their institutional emergency kit and activate them when there is a need, also some hotels are looking for an extra storage space for water for internal treatment that includes gray water management, but the most interesting thing is that Local governments are taking more attention to these issues. Thus the Municipality of Miraflores, which is characterized by its ability to prevent, through its Civil Defense Sub-Management has recently acquired a series of these stationary flexible tanks for the storage of drinking water that will improve the response to an emergency by water supply. They have developed a system of underground emergency warehouses that with the participation of neighboring volunteers of the district allow in turn housing these tanks and having them available for any need. We believe that this type of measures can serve as an example for other districts in Peru.

THE IRRIGATION OF ROADS AND TRANSPORTABLE TANKS, AN OPPORTUNITY IN ARID ZONES
February 14, 2019

PRODUCTS OF CONTAINMENT TAILORED TO THE CUSTOMER. WHAT DOES IT MEAN TO BE FLEXIBLE?
February 12, 2019