HOW TO BETTER MANAGE FLOODS? 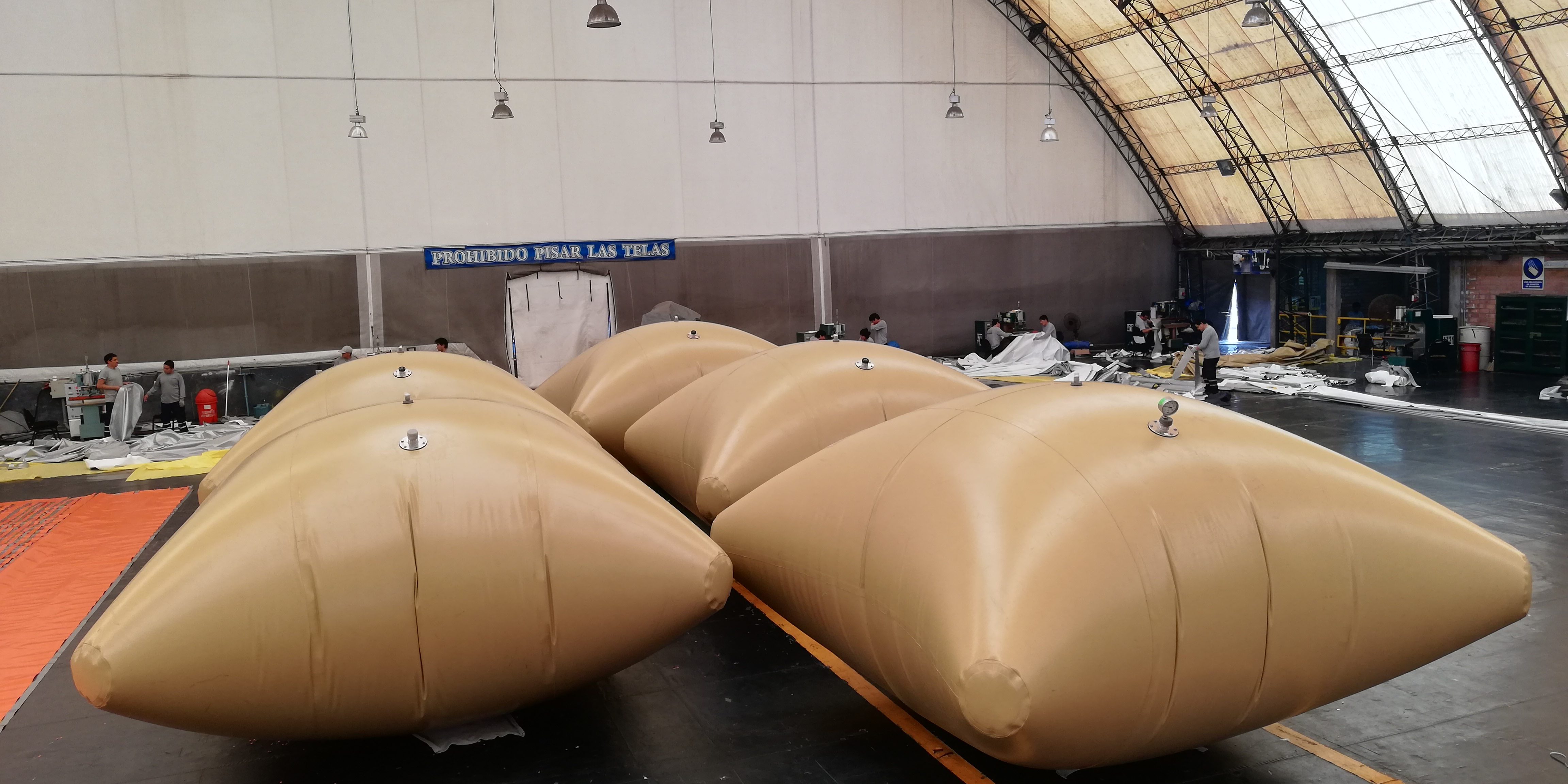 The recent anguish that has affected many families in the populous district of San Juan de Lurigancho in Lima has revealed the need for better emergency management in the water issue. On January 13 of this year, there was the collapse of wastewater pipes while repairs were made to the main pipes, which consequently affected homes from block 10 to 14 of Av. Próceres de la Independencia.

Many neighbors saw how the water reached their doors and entered their homes, the potable water service was cut off, and the response of water supply using water trucks was very low in the first days. 65 reservoirs and service centers could be installed at the disposal of neighbors. However, the closest to the affected area was 12 minutes away on foot.

According to Instituto Nacional de Defensa Civil (INDECI) until January 27, there were 284 affected homes, 2 schools, 22 businesses and 1549 people affected. They installed 17 flexible water tanks of 2000 liters capacity in 10 strategic points to supply water to those affected, being the water supplied by Sedapal and distributed by the Municipality of San Juan de Lurigancho.

This type of flexible containers for drinking water allowed easily expanding the supply points and making the water easily distributed to the neighbors, its installation only involved one or two people and in a few minutes the tank was ready to receive the liquid. These elements, widely used in various industries, are not as present in the emergency system in Peru, however their practicality and proven use by development agencies and humanitarian aid in the World make it important to take them into account as the first elements to be taken in floods, earthquakes, tsunamis and all that event that involves installing a water storage system in a short time and with the minimum cost.

THE IRRIGATION OF ROADS AND TRANSPORTABLE TANKS, AN OPPORTUNITY IN ARID ZONES
February 14, 2019

PRODUCTS OF CONTAINMENT TAILORED TO THE CUSTOMER. WHAT DOES IT MEAN TO BE FLEXIBLE?
February 12, 2019

INITIATIVES FOR THE STORAGE OF WATER BEFORE POTENTIAL CUTS
February 11, 2019